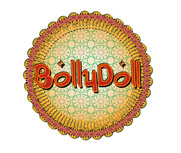 “It’s musical theatre’s trip to the moon, around the sun and beyond….”

BollyDoll is an original story of two princess sisters that band together to restore order in the universe through a life changing journey of self awareness in the deep cosmos. With the help of the Sun, Moon, a prince and a sagely comet, they return home transformed to reunite their kingdom with true love, leadership and enlightenment. The princesses learn to improvise, overcome and adapt to the obstacles that stand between them and the realization of their dreams. 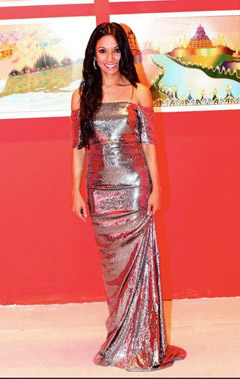 You may remember Amrita from the performance of “Jai Ho” at the 2009 Academy Awards, where she performed the winning song from the movie Slumdog Millionaire  Amrita has sung on records with Weezer, Timbaland, Pitbull, Ozomotli and Justin Timberlake and has written and performed multiple movie and film titles with her signature Bollywood vocals. You can hear Amrita in various commercial campaigns including Honda, Jaguar and Sprite. Amrita, is also a trained visual artist, who debuted her illustrations at Art Basel in Miami Beach, sponsored by Illy Coffee and presented by Timbaland.  BollyDoll merchandise brings colorful characters and patterns to a comprehensive array of fashion accessories (handbags, scarves, costume jewelry, and sterling silver jewelry) and home goods.  Amrita’s hand illustrated designs are currently featured nationwide in Nordstrom, Dillard’s, Fred Segal.  “BollyDoll for MAC” cosmetics is upcoming. 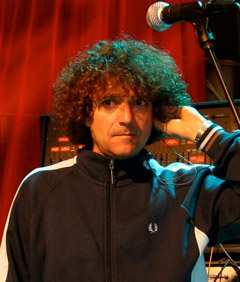 Space has no known beginning, no middle and no end, only infinite possibilities. It’s the final frontier, to find the origin, go beyond boundaries of fear, to discover our destiny – the hidden power believed to control what will happen in the future.