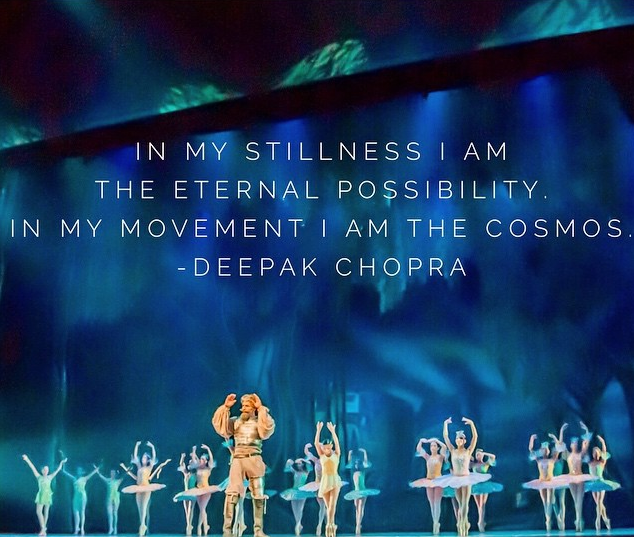 For a very long time, if you wanted to know if something is real or not, the go-to people have been scientists. The rise of rationality over superstition is considered the single greatest achievement of the past three or four centuries. So it’s startling news–as we discussed in the last post–that physics has arrived at a reality crisis. Three great unsolved mysteries remain, and they are the same riddles asked by ancient Greek philosophers: What is the universe made of? Where did the universe come from? How do we know what’s real?

It’s fascinating to observe how working scientists approach these questions. The vast majority pay no attention to them, because a scientist’s everyday work, including the work of physicists, is about collecting data, running experiments, and making calculations from known theories, and once in a while formulating new theories. The Big Questions which are left to theorists, are usually bypassed in the everyday lives of scientists. But as we discussed last time, science has to test every theory to see if it matches empirical reality.  Galileo could calculate on paper that two objects, when dropped from a height, would hit the ground at the same time, despite the age-old assumption that a cannonball, being much heavier than a lead fishing weight, would hit the ground first, as Aristotle believed. To prove that his calculations were correct, Galileo offered empirical proof, and physics took a huge counter-intuitive step forward.

Most physicists are still deeply wedded to empirical proof, and because massive particle accelerators and deep-space telescopes continue to bring back better and better data, delving deeper into the fabric of Nature, there’s a camp we can label “we’re almost there.” If you belong to this camp, you view the future as an unstoppable march to progress; the same march science has been on for centuries. There is no reason to believe that the Big Questions won’t be answered as long as we’re patient enough. But this confident attitude has run into three major obstacles.

Knowing just this much, you can see why another camp in physics is saying “We haven’t even begun yet.”  When told that they are anti-science–a frequent slur usually made by those too afraid to “abandon ship” or too blind to notice that the ship is tilting–or that current assumptions work very well, the “We haven’t even begun yet” camp points to a decades-long roadblock in unifying the four fundamental forces in Nature (gravity, electromagnetism, and the strong and weak nuclear force). A Theory of Almost Everything has been left hanging, with the Holy Grail, the Theory of Everything, perpetually out of reach. This halt dates back almost a century, when it was first realized that Einstein’s General Theory of Relativity, which explains gravity, spacetime, and the behavior of large objects, is irreconcilable with quantum mechanics, which explains the other three forces and the behavior of very small objects.

Besides the three Big Questions that reinforce a belief that we haven’t even begun to get at the deepest realms of Nature, there are other problems that remain up in the air, such as

–How did the initial chaos in the first instant of the Big Bang turn into orderliness?

— Why are the constants of nature so fine-tuned that the tiniest alteration in any one of them would have prohibited the universe from forming as we see it and to us not even being here to ponder these questions?

— How can we believe in popular theories like superstrings and the multiverse when there is no way to verify them and never will be, since they exist outside spacetime?

— When the so-called God particle (the Higgs boson) was discovered, it supposedly explained how particles of matter acquired mass. But how do we know this is true? How do we know what is “fundamental” in quantum field theory? Nineteenth century philosopher Ernst Mach held the view that inertial mass of nearby objects is created by the entire distribution of matter in the universe.

— When advanced concepts like supergravity and superstrings theory posit the existence of eleven dimensions or more, what does that really signify except numbers on a blackboard?

It seems that the Standard Model faces an increasing number of challenges. And we would submit that the Theory of Everything may be even more elusive than the Holy Grail. Superstring theory and the value of the cosmological constant indicate that we are still facing monumental challenges as gravity and quantum theory are still far apart. In terms of empirical evidence, if that is the ultimate test of reality, such evidence for both aspects of what the universe holds in darkness, dark matter and dark energy, such validation is still glaringly missing in the laboratory.

One camp says, “Give us more time (and money) we are almost there!” We are saying, “Look at the trends and see if things are converging or not. If they are not, maybe we need to look at the foundational issues of what we call reality with a fresh look”.

So instead of saying that physics has reached a crisis, which raises some hackles, it’s more objective to say that ever since the quantum revolution a century ago, matching theory and reality has become more difficult, not less difficult.  The supremacy of physics was based on theory marching ahead with empirical validation to back it up. This held true for all of classical physics, then for relativity and quantum mechanics. But unless a new paradigm springs up, it may turn out that we haven’t really begun to answer the Big Questions.

DEEPAK CHOPRA MD, FACP, founder of The Chopra Foundation and co-founder of The Chopra Center for Wellbeing, is a world-renowned pioneer in integrative medicine and personal transformation, and is Board Certified in Internal Medicine, Endocrinology and Metabolism. He is a Fellow of the American College of Physicians and a member of the American Association of Clinical Endocrinologists.

Chopra is the author of more than 80 books translated into over 43 languages, including numerous New York Times bestsellers. TIME magazine has described Dr. Chopra as “one of the top 100 heroes and icons of the century.” The World Post and The Huffington Post global internet survey ranked Dr. Chopra #40 influential thinker in the world and #1 in Medicine. www.deepakchopra.com

MENAS C. KAFATOS Ph.D., is the Fletcher Jones Endowed Professor of Computational Physics, at Chapman University. He is a quantum physicist, cosmologist, and climate change researcher and works extensively on consciousness. He holds seminars and workshops for individuals and corporations on the natural laws that apply everywhere for well-being and success. His doctoral thesis advisor was the renowned M.I.T. professor Philip Morrison who studied under J. Robert Oppenheimer. He has authored 300+ articles, is author or editor of 15 books, including “The Conscious Universe” (Springer) with Robert Nadeau, and is co-author with Deepak Chopra of the forthcoming book, “The Creative Cosmos” (Harmony). You can learn more at http://www.menaskafatos.com and follow him on Facebook: www.facebook.com/menas.kafatos Twitter:@mckafatos and LinkedIn: Menas Kafatos