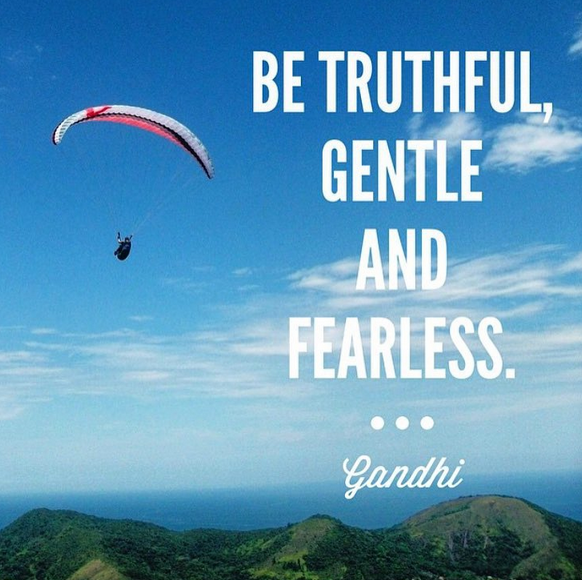 At the turn of the new year it feels as if evil is more present and dangerous than ever. One component of worldwide fear is terrorism, and in the minds of religious fanatics who turn to terror tactics, there’s a black-and-white conception of evil. This mental picture of God battling Satan, or something on the same absolute scale, tempts us to fight again terrorism from the same basis. But is there absolute evil in the first place?

There are many reasons to say no. “Pure evil” is a tag applied in the media for horrifying acts, but this is far from proving that the people who perpetrate these acts have become possessed by cosmic evil. As several research projects akin to the Stanford Prison Experiment have shown, ordinary people can step into immoral territory very quickly if given the right situation. Abu Ghraib was another shocking example. There is a lethal mixture when you have an enemy under your power along with permission to do what you want with him, absent any repercussions or punishment.

Extreme acts of violence do not constitute absolute, pure, or satanic evil. Outside a religious worldview, there are rational explanations for evil acts, and our response should be based on which of the following explanation we adopt.

So which explanation is correct? None is right in every case, and all have their valid use. The responsibility for finding an explanation that works falls upon each of us. It’s lazy and counter-productive to simply allow rampant public hysteria, fear, and suspicion to be acceptable. Unless you have proof that pure or cosmic evil exists, you can benefit the collective discussion by thinking through where evil comes from.