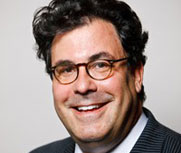 Alan H. Fleischmann is deeply committed to building the business case for doing good by aligning the incentive structures of the private, public, and civil society sectors. He is an expert in strategy, communications, message development, reputation & crisis management, and negotiation in business and public policy development. He works with a wide range of […] 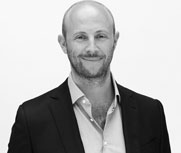 Alexander Asseily is the Founder and Executive Chairman of London startup State, the world’s first global opinion network. State is the simplest way for people to state and opinion, be counted and see where they stand. Prior to State, Alexander was the founding CEO of Jawbone, the largest venture capital-backed consumer electronics company in the […] 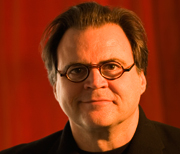 Alexander Tsiaras is an internationally renowned technologist, artist, journalist, entrepreneur and author. At the age of 19, Mr. Tsiaras returned to his parents’ village and spent a year herding 2,000 goats from the Macedonia Albanian boarders down to his mother’s village near the base of Mount Olympus, where he remained to produce his first book, […] 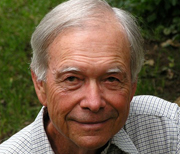 Winner of the 2010 Buckminster Fuller Challenge, President and Co Founder of the Savory Institute. Born in Zimbabwe and educated in South Africa (University of Natal), Savory pursued an early career as a research biologist in the Game Department in the British Colonial Service of what is today Zambia, and later as a farmer, game […] 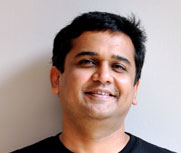 I am a hands on, serial entrepreneur whose focused approach is to fire up a great idea and then partner with the best people to make it come to life. My previous start up – Mobile2win was acquired by The Walt Disney Company (China Company) and by Norwest Venture Partners (India Company). My funded companies […] 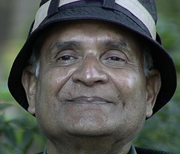 Amit Goswami, Ph. D. is a retired professor from the theoretical physics department of the University of Oregon in Eugene, where he had served since 1968. He is a pioneer of the new paradigm of science called “science within consciousness”. Goswami is the author of the highly successful textbook Quantum Mechanics that is used in […] 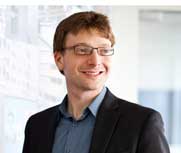 Andrew Mangino is the co-founder and CEO of The Future Project, a fast-growing national education initiative to transform education and unleash a generation of dreamers—young people who are using their passions to change the world. Named one of Forbes “30 Under 30” Social Entrepreneurs—and a Draper Richards Kaplan Fellow—Andrew worked after college at Ashoka, where […] 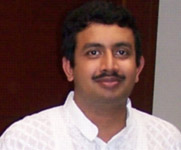 Anirban Bandyopadhyay is a Senior Scientist in the National Institute for Materials Science (NIMS), Tsukuba, Japan, currently a visiting professor in MIT, USA. He did his PhD from Indian Association for the Cultivation of Science (IACS), Kolkata 2004-2005, where he worked on supramolecular electronics and multi-level switching. During 2005-2008 worked as Independent Researcher, called ICYS Research Fellow in the International Center for Young Scientists (ICYS), NIMS, Japan, worked on brain-like bio-processor building. In 2007, […] 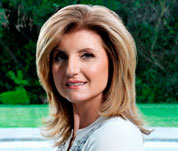 Arianna Huffington is the chair, president, and editor-in-chief of the Huffington Post Media Group, a nationally syndicated columnist, and author of thirteen books. In May 2005, she launched The Huffington Post, a news and blog site that quickly became one of the most widely-read, linked to, and frequently-cited media brands on the Internet. In 2012, […] 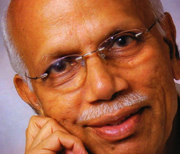 B.M. Hegde internationally acclaimed cardiologist and medical educator and has been fighting a battle against the dangerous, wrong concepts in modern medicine for decades. He innovated a new affordable integrated system of healing art based on Indian Ayurveda and many other healing systems clubbed with the mandatory modern emergency hi-tech stuff, to make medical care […] 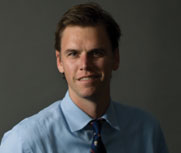 Ben Keesey serves as CEO of Invisible Children, Inc. Prior to joining the organization in 2005 he worked with JP Morgan Investment Bank and Deloitte. In just over eight years, Invisible Children (IC) has grown from a documentary film project into a world-wide brand aimed at ending Africa’s longest-running conflict and rebuilding what has been […] 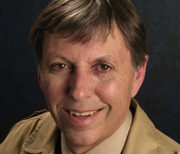 The Purpose-Guided Universe: Believing in Einstein, Darwin and God Bernard Haisch. Astrophysicist George Ellis has written: “What is clear is that life, as we know it, would not be possible if there were very small changes to either physics or the expanding universe that we see around us. There are many aspects of physics, which, […]