Originally published by MariaShriver.com on September 21, 2015

Faith, Itself, Must Evolve in Our Modern World 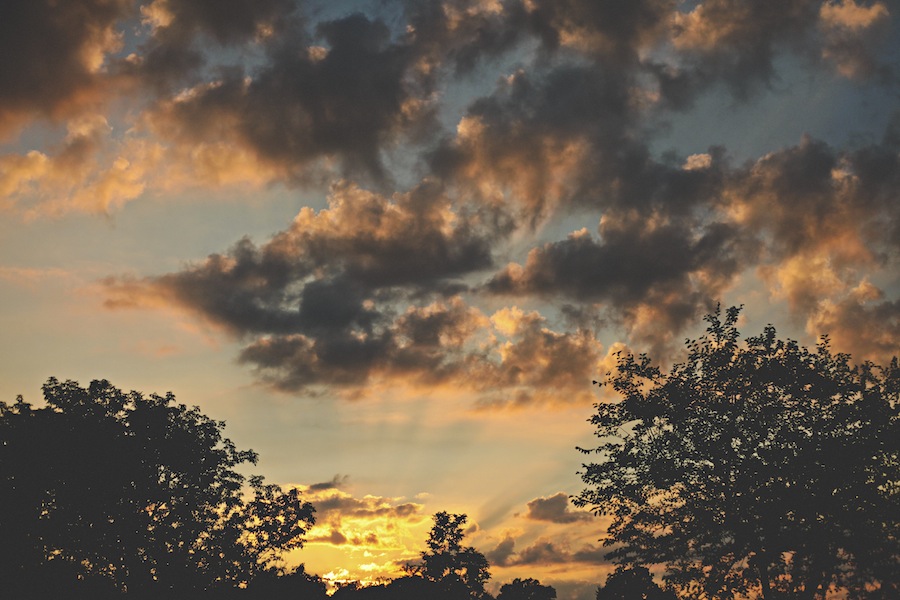 Like everything in human life, faith evolves—or not. Among the species on the planet in danger of extinction is the creature of simple faith, a person who accepts the supernatural reality upon which Christianity is based. Too many secular forces fight against simple faith; therefore, to counter the possibility of extinction, the faithful must evolve.

But in what direction? First is the movement toward faith based on compassion. Thanks to a Pope who embodies kindness and humility, and who has decided that the Church must speak out about worldly problems, it is foreseen that faith is on the rise. But this bump in popularity doesn’t resolve the central problem of how to hold one’s faith in an impossible world.

A second path of evolution is to imitate Jesus in the virtues he possessed, but most of what is taught in the Sermon on the Mount about relying on Providence has been nullified by the death of so many innocent people, including but not limited to the victims of the Holocaust. In the face of such horrors, faith finds itself cornered. If compassion, simple belief, Christian virtuousness and imitating the actions of Jesus do not resolve the problems of an impossible world, what kind of faith remains?

[Read more essays on Faith, by Martha Beck, Pema Chodron, Melinda Gates and many more Architects of Change, as part of this special series]

My personal answer is faith in higher consciousness. Jesus was a paradoxical teacher in that many of his key lessons, such as loving your neighbor, meeting violence with meek patience and depending on God’s bounty to supply the needs of today without concern for tomorrow, are simply untenable, which is why for all practical purposes, these teachings are more honored in the breach than in the observance.

But I feel that the very impracticality of core Christianity is a sign pointing to a higher state of consciousness. Each paradoxical teaching becomes realistic after a person undergoes personal transformation. Faith exists to keep us focused on the truth that transformation is possible. A close reading of the New Testament will show that Jesus was well aware that the essence of human existence can be found only in “the light,” meaning a transcendent domain, also identified with the soul and the home of the Father, that has no physical location but consists of an inward state reached through an inner path.

I have no idea, as an outsider from Catholicism, if the current Pope would approve of such an interpretation; his immediate predecessors didn’t. Two versions of Jesus block the way to a personal search for God consciousness in ourselves. The first is the historical Jesus, about whom we know nothing except as revealed, often cryptically, by the followers he left behind. The second Jesus is the theological one built up over centuries by the Church fathers. This Jesus is the source of dogmatic rules and a good deal of historical debate that was often resolved more by politics than revelation.

My conception relies upon a third Jesus, the teacher of higher consciousness. I find him everywhere in the New Testament, but particularly in those passages where he tells his disciples that they will do works as great as his and greater. Encouraging people to live in the light is a notion that has suffered from dozens of interpretations over the centuries. But in an impossible world like ours, a world where God’s intercession seems more moot than ever, perhaps finding your own light is the only viable evolution that faith can take.

Outside the politics of the Church, there are openings for personal seeking that are accessible to “good” Catholics. Prayer, contemplation and meditation have always been sanctioned, and a daily practice of inner awareness makes the light available. Second, the mystical literature of Catholicism supplies a rich confirmation that personal transformation is possible. Third, forming a small study group whose theme is transformation in the name of Jesus would allow for the support of other seekers who want to remain inside the Church while also walking a personal path. Finally, having a personal confidant who has taken many steps on the path provides guidance from someone who has walked the talk.

My approach to faith places it within the larger context of the world’s wisdom traditions. This is anathema to traditionalists within the Church, I know. But if you insist that the Catholic Church occupies a privileged place among all religions, it is incumbent upon you to adhere faithfully to every rule and prohibition laid down by its authority. Fewer modern people are willing to do that anymore, which is the primary motivation behind the insistence that faith itself must evolve.