When big science gets a major boost, the news goes around the world with an air of celebration. The latest such event was the confirmation of gravitational waves, which were predicted by Einstein in his General Theory of Relativity. As enthusiastically explained by MIT physicist Allan Adams in a recent TED talk , gravitational waves were considered impossible to detect because of their weakness even 25 years ago. But a project named Laser Interferometer Gravitational-Wave Observatory (LIGO) aimed to build a 5 kilometer measuring device calibrated to within 1/1000 of the radius of the nucleus of an atom in order to capture the signals of gravitational waves from cosmic sources using laser technology.

END_OF_DOCUMENT_TOKEN_TO_BE_REPLACED

I was reminded recently that we live in a Catch-22 Universe. What makes it a Catch-22 is that no one is qualified to penetrate the mystery of the cosmos without skill in advanced mathematics, and yet those who have this skill are so tied to numbers that they see reality no other way. Clearly the universe isn’t a set of equations. It’s the all-embracing reality that gave rise to human life. This obvious fact makes many physicists very uncomfortable.

END_OF_DOCUMENT_TOKEN_TO_BE_REPLACED 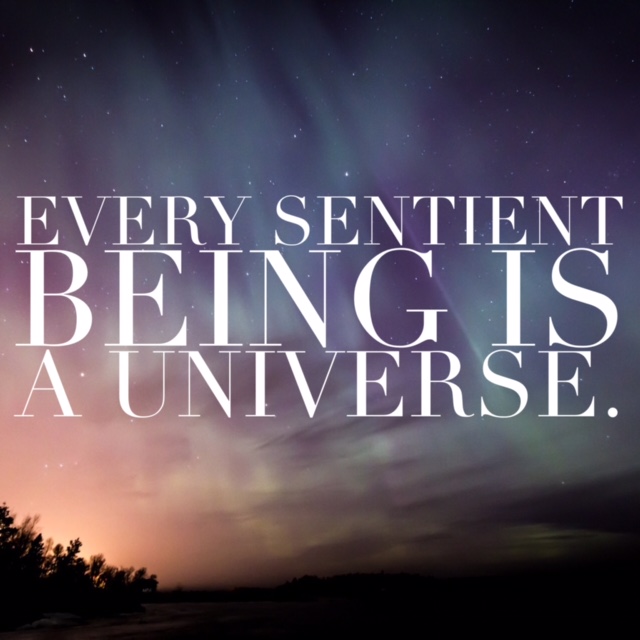 For some time now most of the universe has gone dark. This startling news was brought to popular attention in a June Op-Ed piece in the New York Times called “A Crisis at the Edge of Physics.” It began, “Do physicists need empirical evidence to confirm their theories?” In other words, once you work out a theoretical explanation for how Nature works, do you need evidence to prove it?

The answer seems like an obvious yes. If someone had a theory that unicorns live at the center of black holes, no one would believe it without evidence. But for a hundred years, ever since the quantum revolution, mathematics has often substituted for empirical data. The quantum world is too far removed from the everyday world for empiricism to guide the way. There have been famous validations of arcane theories, as when astronomers used a total solar eclipse in 1919 to verify Einstein’s General Theory of Relativity that light can been bent into a curve by strong gravitational forces.

END_OF_DOCUMENT_TOKEN_TO_BE_REPLACED

Is there such a thing as higher consciousness?  For a tiny fraction of the population, who believe they have experienced God directly, this is a spiritual question with a definite answer. But for most people the question is hypothetical.  Every spiritual tradition has asserted that there is a hidden reality which can be uncovered through transcending – or going beyond – the five senses. There are elaborate directions for accomplishing this leap, in the form of prayer, meditation, renunciation, and faith – the religious history of humankind has never stopped directing its aspirations to a higher plane. But everyday life consumes our attention, and in a skeptical age the erosion of belief makes higher consciousness seem very far away if not irrelevant.