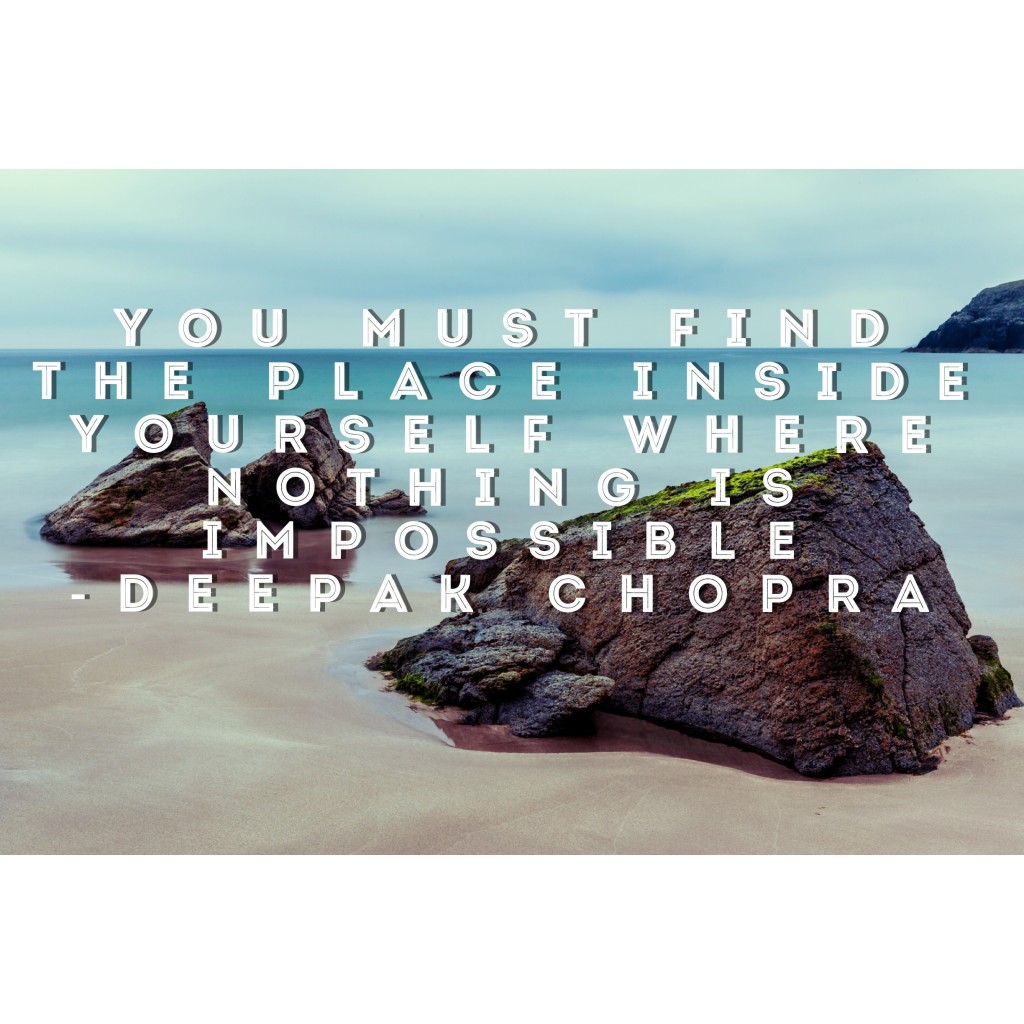 We are headed on a downward track, and everybody knows it. But we already know that guilt is a poor motivator. Fear is somewhat better, because it implies imminent harm, yet if the Earth is the Titanic and climate change is the iceberg, there’s enough open sea between us and catastrophe to lull the passengers into one more round of champagne and caviar.

I’m convinced that the problem will only be solved through higher awareness, not in a lofty spiritual sense but simply by applying self-awareness in place of guilt and fear. Instead of turning our backs on possibilities we’re afraid to confront, we could embrace a positive emotion that everyone agrees upon, which is the feeling that humanity is bound with Nature.  What we’re up against is the equivalent, more than a century ago, of the mass distress over losing faith in God. Only in our time, we are about to lose faith in Nature.