Medical mistakes are a touchy subject in the medical community. Both sides of the healthcare system fear them—patients because of their general anxiety about going to the doctor, physicians because of the looming threat of malpractice. The situation needs to be faced squarely, with candor and above all, with reliable statistics. These have varied widely over the years. While the numbers of fatalities reported annually in US hospitals has had estimates from 44,000 to 440,000, even the lower estimate is a public health catastrophe.

We say this against the background of the vulnerable position even the best cared for patient faces. Entering the hospital represents a loss of freedom, exposure to anxiety-producing procedures, a sterile environment, and being handled, physically and emotionally, by strangers. Adding medical mistakes to the list must become unacceptable.

At present, however, preventable mistakes continue to persist and are often more grave. Several publications over the past two dozen years, including our own, have highlighted the alarming frequency and consequences of adverse events during medical treatment. Among the most credibly researched and analyzed findings are the following:

* The US Department of Health & Human Services, Office of the Inspector General, reported that a review of in-patient records from 2008 confirmed 180,000 fatalities occurred in the Medicare population alone, because of medical errors.

* A 2013 evidence-based estimate, using a weighted average of 4 databases, suggested that the current range of annual deaths in US hospitals from adverse events was between 210,000 to over 400,000.

* Most recently, in 2015, journal authors from Johns Hopkins estimates the number as over 250,000 deaths per year, making hospital errors the third leading cause of US hospital deaths after heart disease and cancer. 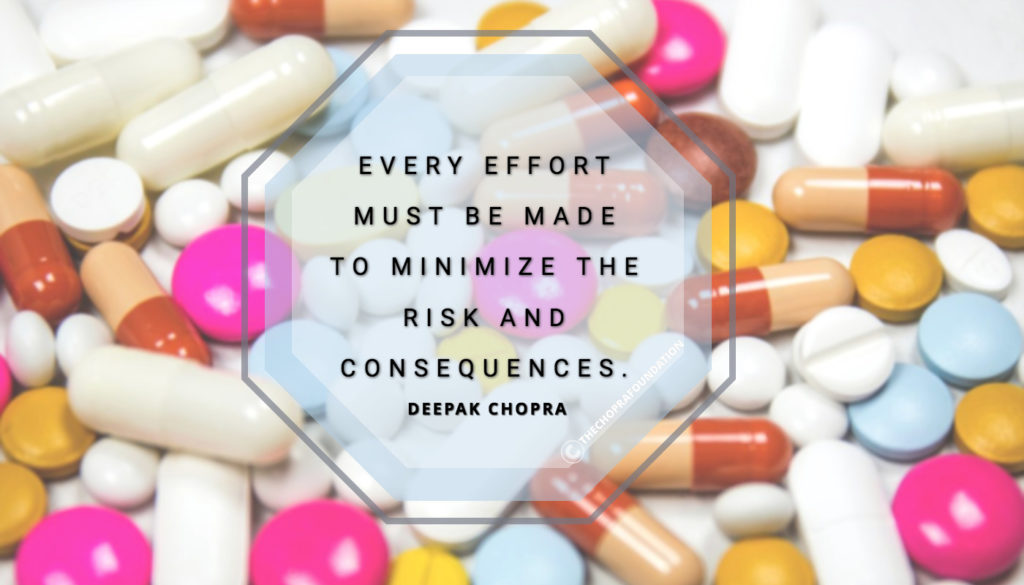 Regarding the last citation, Dr. Martin Makary, Professor of Surgery and Health Policy at the Johns Hopkins School of Medicine, comments that medical care gone wrong is commonly due to “a communications breakdown, poorly coordinated care, or a misdiagnosis,” but these are rarely mentioned when a doctor fills out “primary cause of death” on a death report.

As a result, Makary notes, “these are issues that have lived in locker rooms, doctors’ lounges, and nurses’ stations…in the form of stories and not epidemiological errors.” A recent review of 4,000 medical journal articles showed that even the most accurate medical record review protocol identified adverse events in 2.9% to 18.0% of records, with preventable errors identified in 1% to 8.6% of records. Although alarming in its own right, this number is a significant underestimation of the true frequency of errors. In a telling report that interviewed nearly 1,000 patients in Massachusetts 6 to 12 months after discharge, patients recalled three times the number of adverse events reported in the medical record.

The many reasons why errors would be underreported is all too readily apparent. Avoidance of identification, liability, blame, guilt, financial penalty, malpractice action, job security, disciplinary action, hearings, reviews, etc. are just some of the powerful motivations to avoid reporting an error. Surveys of physicians confirm the obvious, that under-reporting is widespread. Yet without accurate statistics the full extent of the endemic problem, as well as the ability to monitor efforts to reduce errors, cannot be accurately assessed. Human error is inevitable, but every effort must be made to minimize the risk and consequences.