Few government agencies impact our daily lives as critically as the Food and Drug Administration. Seventy percent of the US population takes at least one prescription drug each month. The marketplace for Big Pharma is staggering: In 2014 US prescription drug sales exceeded $374 billion dollars. Most people are aware of the FDA’s extremely slow and careful procedure for approving new drugs. But there are glaring loopholes in the law that place a disturbing number of people at risk, which too few people have been alerted to. 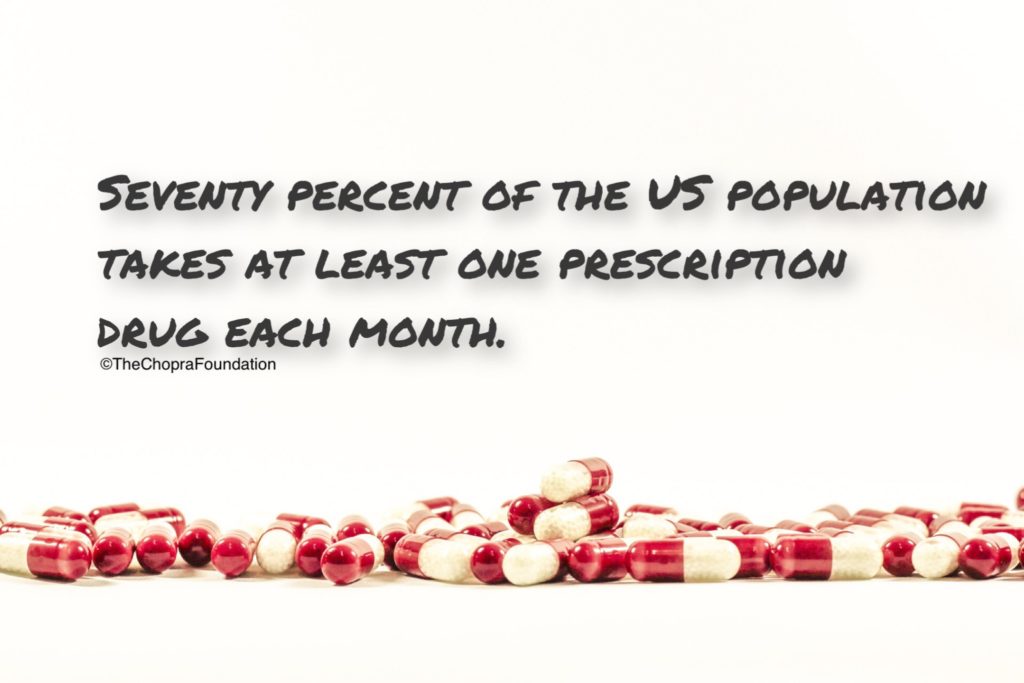 Few government agencies impact our daily lives as critically as the Food and Drug Administration. Seventy percent of the US population takes at least one prescription drug each month. The marketplace for Big Pharma is staggering: In 2014 US prescription drug sales exceeded $374 billion dollars. Most people are aware of the FDA’s extremely slow and careful procedure for approving new drugs. But there are glaring loopholes in the law that place a disturbing number of people at risk, which too few people have been alerted to.

The size of the loophole, which permits tens of thousands of unapproved drugs to be sold and routinely used by millions of Americans, is immense. The most comprehensive list of unapproved drugs is not maintained by the FDA but rather by the National Library of Medicine, which identities 88,212 drugs that have been reported to the FDA. Of these, a minute fraction underwent testing and approval.  In the 110-year history of the FDA, the agency has studied and approved a grand total of 1,453 drugs. A number of these had their approval withdrawn when safety risks were subsequently identified, leaving only 1,246 drugs remaining. Why are over 86,000 untested and unapproved drugs still on the market? The history of the FDA is complex, but here are the highlights of a predicament whose lapses go back to the very beginning.

In 2013 the FDA openly announced that it would continue to grant national drug code (NDC) numbers to pharmaceutical and other drug products not approved by FDA for a given use. The reasons for this lapse in caring for public safety are tangled, but they include the enormous expense and difficulty of testing so many products, the potential liability faced by class-action lawsuits if a drug fails to pass efficacy and safety tests, and sheer inadvertence.

The cursory voluntary post-marketing surveillance of drugs is widely recognized as haphazard and inadequate.  For example, after forty years on the market without FDA approval, the manufacturer of the popular thyroid replacement drug Synthroid reluctantly agreed to safety and efficacy guidelines, and the drug was approved by the FDA only in 2002.

The critical question, of course, is whether public health has been put at risk. Quite obviously it has. A huge proportion of unapproved drugs haven’t even begun the approval process.  Most physicians are totally unaware of the situation. Meanwhile, 440,000 deaths occur annually in US hospitals due to medical errors, and a significant percentage are due to adverse drug reactions or interactions. The cost to society of adverse drug reactions exceeds $136 billion per year.

The very absence of oversight makes it enormously difficult to arrive at precise statistics for the risks of unapproved drugs. Woefully, the actual number of prescription drugs on the market in the US is unknown, unpublished, and untracked by the FDA. But what is evident, given that 4 billion prescriptions are written each year by health-care professionals, is that total deaths from prescription drugs exceeds those caused by illegal drugs or automobile accidents.

The general public gets aroused only when the FDA approval process goes strongly amiss, as in 2004 when Merck’s anti-inflammatory drug Rofecoxib (Vioxx ®) had its approval withdrawn. Vioxx has been conservatively attributed with over 38,000 deaths in the US and 60,000 deaths worldwide. The actual numbers are probably a multiple of that figure. In 1999, the year Vioxx was introduced, the US experienced a jump in cardiovascular deaths by an unprecedented 50,000-plus per year. The surge persisted until the drug was withdrawn five years later. The grim arithmetic amounts to a potential 250,000 deaths in this country alone.

Clearly a massive push to close the regulatory loophole would greatly increase drug safety in America. Yet it must be realistically faced that the immediate withdrawal of over 80,000 unapproved drugs is unfeasible, as is the prospect of testing all of them, or even a proportion as small as 10 percent. Added to this is our lack of knowledge about how prescription drugs interact with over-the-counter drugs, herbal supplements, probiotics, etc.

We are not writing to say that we have found a solution, only to bring a dire situation to light. At the very least a national discussion is called for involving Congress, the FDA, the pharmaceutical industry, and the American public. In an era of genome screening, it should be feasible in the future to identify the people who are most likely to benefit from a given drug or suffer the worst risks of side effects.

Whatever ensues, a bold fact must be faced: The FDA and Congress have consistently failed to address a major public health and safety issue. The outdated grandfather status of drugs from 1938 and before must be addressed with all due speed. If 250,000 Americans can be killed over five years by one FDA-approved drug, imagine the numbers killed over eighty years with 88,000 unapproved drugs that were never evaluated for safety or efficacy.