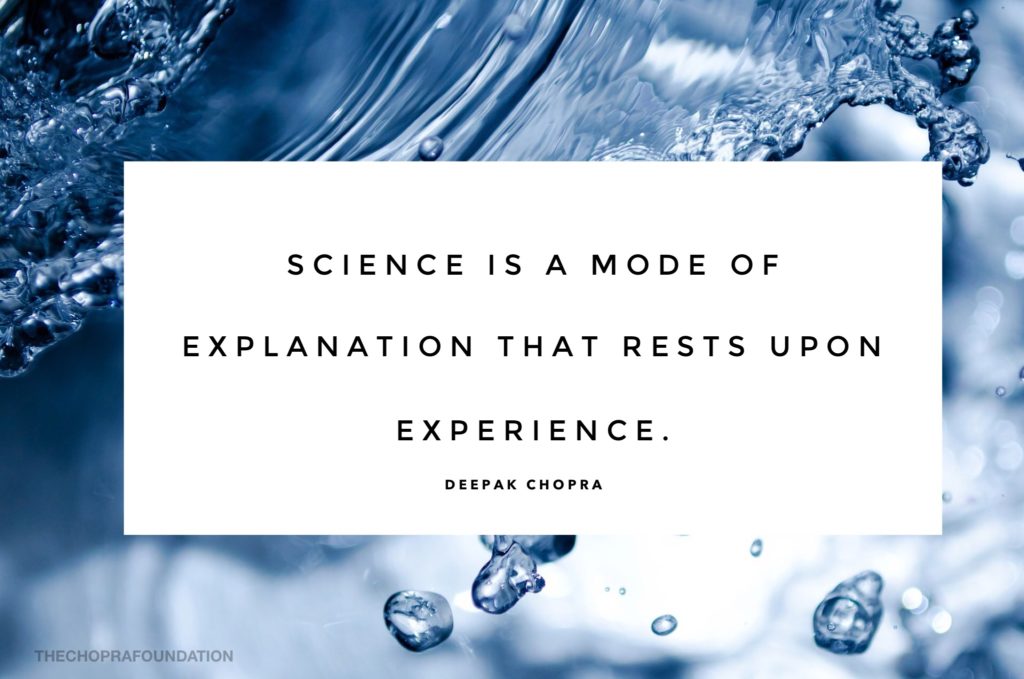 Peacekeepers entering war zones frequently find that both sides are angry and intransigent, to the point that even mentioning peace causes tempers to flare. This has been the situation with the debate—now worn out to the point of exhaustion—between science and religion. There are ways to bring peace, but they are stymied by militant partisans.

The astrophysicist Neil deGrasse Tyson broke out from his warm persona as our national science explainer in 2014 when he stated, in line with previous opinions, that philosophy was useless, telling an interviewer, “My concern here is that the philosophers believe they are actually asking deep questions about nature. And to the scientist it’s, what are you doing? Why are you concerning yourself with the meaning of meaning?”

The reason that more people got upset over his remarks goes beyond the small and dwindling coterie of professional philosophers. DeGrasse Tyson was arguing in broad terms that science is the only avenue to truth and that inner inquiry was an obstruction to uncovering the secrets of reality. He believes, science requires no acts of faith and therefore is the only reliable guide to knowledge.

Millions of people would agree—after all, modern civilization was built upon the foundation of science and technology. But deGrasse Tyson doesn’t realize that his brand of simplistic materialism runs exactly counter to the insights of quantum physics beginning a century ago, when the reliable structure of space, time, matter, and energy was completely undermined. This is no longer the stale, exhausted war between science and religion or between science and philosophy. The nature of reality, unknown to so-called naïve realists, has become increasingly mysterious.

DeGrasse Tyson places himself in the camp of naïve realism, the belief that what the senses report is fact, that raw data, once systematized and explained, establishes the physical universe as the basis of everything real. That is actually an act of faith. The great pioneering physicist Max Planck, who coined the term “quantum,” insisted that “mind is the matrix of matter.” He elaborated on the point speaking to a London reporter in 1931: “I regard consciousness as fundamental. I regard matter as derivative from consciousness. We cannot get behind consciousness. Everything that we talk about, everything that we regard as existing, postulates consciousness.”

The fact that the observer affects what he observes, links mind and matter, although precisely how is still debated. DeGrasse Tyson recently dragged my name into his combative attitude, labeling me as a suspicious character who threw around big words to disguise my own ignorance. But having written several books on the nature of consciousness, I feel like a peacekeeper rather than a combatant.  One role DeGrasse Tyson has adopted is a kind of “There’s nothing to see here, folks. Just move on.” He represents the happy face of a unified scientific community marching hand-in-hand toward the ultimate explanation of everything.

The problem with such an attitude is its combination of willful ignorance and outdated science. The salient points are these:

Taken altogether, these points, which are well known in and out of science, are not quackery or suspicious anti-science attitudes promulgated by exponents of woo woo.  I can shrug off unfair denigration, but deGrasse Tyson needs to get past his faith-based view of science. Instead of disparaging better thinkers than himself, he should join the peacekeeping mission that might, at long last, repair a division that needs healing, not misplaced antagonisms.