Deepak has generously shared his Prezi presentation on The 13th Disciple & The Future of God.  Check it out: Prezi. 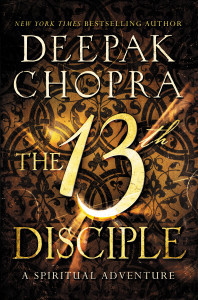 The Future of God 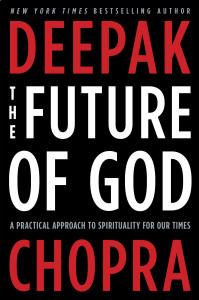 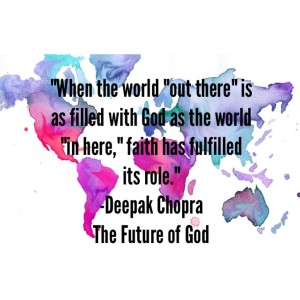 After two centuries of the tug-of-war between science and religion, it’s clear science occupies the dominant position. It has passed the “So what?” test, meaning that science as applied to practical daily life has been immensely more important to modern people than God. This has given atheism, both casual and militant, the upper hand. As much as belief in God has deep human significance, he (or she) doesn’t pass the “So what?” test. If you put a video camera on the shoulders of an atheist and a believer, without knowing which was which, it’s hard to claim that the believer will have a better life because of his belief. Atheism therefore looks like just as good a choice.

I’ve always felt that this lopsided advantage that we automatically give to science, and therefore to atheism, is unfair. In a new book, The Future of God, I turn the tables, proving as best I can that God isn’t just a humane, comforting, or moral choice but the most practical source of well-being. This will certainly come as surprising news to millions of the faithful who have been leading divided lives. Their practical affairs are secular, taking advantage of technological advances, while in their hearts they leave a privileged space for God. Rarely do we hear that God is actually more rational than science and more practical than technology.

END_OF_DOCUMENT_TOKEN_TO_BE_REPLACED 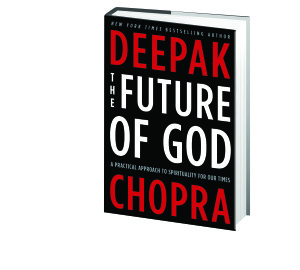 Click for a free meditation audio: The Future of God: Fulfilling Your Divine Potential 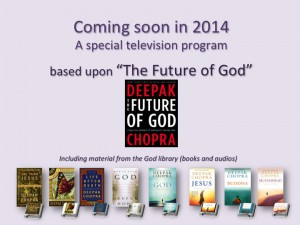