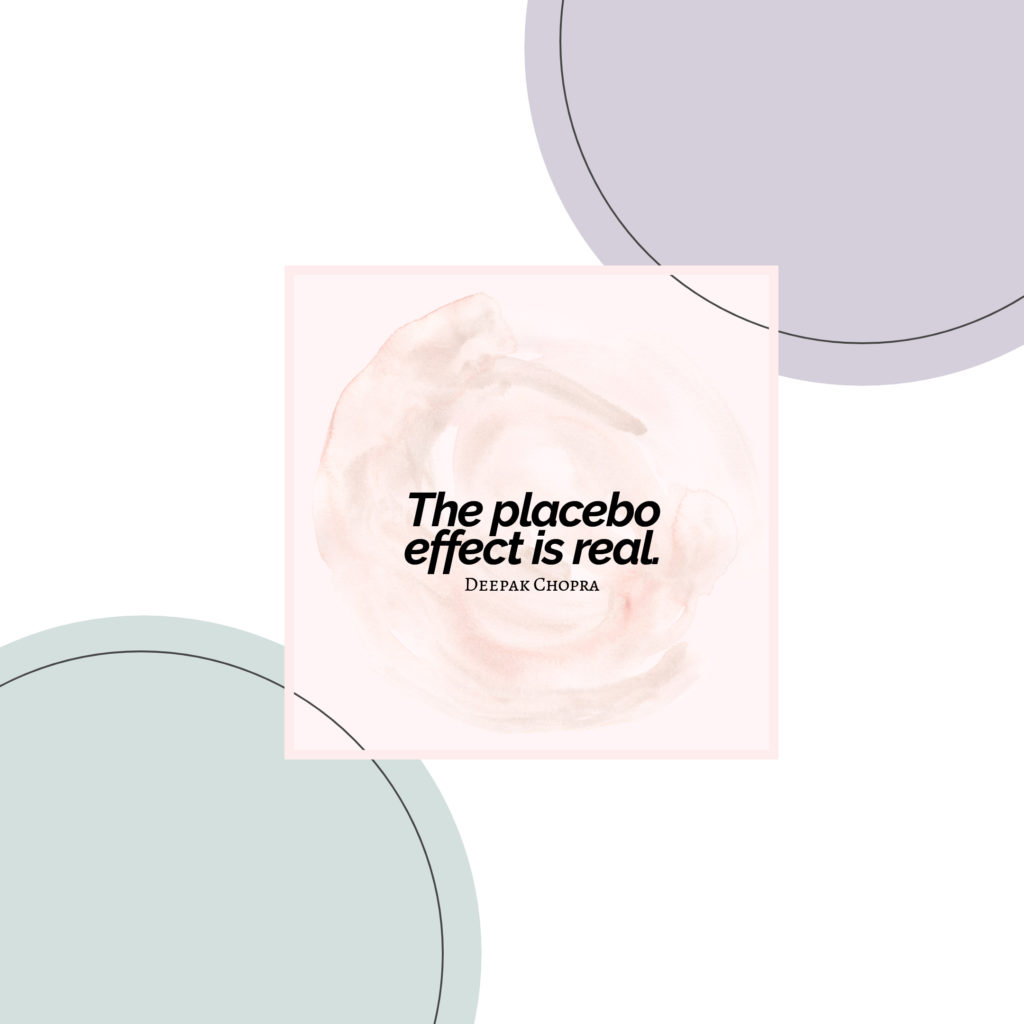 By now there’s widespread acceptance and abundant research to show that the placebo effect is real. In fact, every drug gains some of its effect with many patients by dint of placebo–expecting to get better makes the drug work better. Subtract the placebo effect, and many drugs have little efficacy.

This fact has stared medicine in the face since 1962, when the Food and Drug Administration demanded that every new drug prove its clinical benefits. To subtract the placebo effect, a typical drug test involves giving the control group a sugar pill while the other half of the trial take the new drug. In the area of painkillers–placebos are at their most powerful with pain–more than 90% of new drugs cannot pass the test of working better than a sugar pill. Among those drugs that do pass, the gap that separates them from sugar pills, which was once 27%, has narrowed to an average of 9%.

Placebo is actually growing stronger, and yet by and large the average doctor considers placebos fake medicine shelled out by unscrupulous physicians taking advantage of a patient’s gullibility. Even doctors who are more enlightened see the risk of placebos as too high, since the effect is unpredictable–you don’t know in advance which patient will benefit and how much.

And so matters have stood for decades.  Even when it was noted that popular antidepressants often are no more effective than a sugar pill, it was considered damaging to reveal this fact to patients–what if they lost faith in the drugs they were taking? To which one might answer, maybe they should lose faith if it is misplaced or exaggerated.

Everyone involved was waiting for a “real” scientific result, one that would reduce the placebo effect to a molecule that could be quantified (with the hope of turning it into a drug, naturally). In recent years a brain enzyme known as COMT has been linked to people who respond well or not to placebos, and CMOT can be traced to a specific gene. Bingo! With hopes of acquiring respectability, the placebo experts are now in search of as many other molecules that might form a whole complex–the so-called placebome–that at last gives a biochemical solution to a centuries-old mystery.

(the entire story is told in a long online article, “What if the placebo effect isn’t a trick?”)

Not only is COMT considered a breakthrough, but it comes as a tremendous relief to the scientific mind that placebos are just as materialistic as aspirin and penicillin. But putting placebo through the scientific wringer is likely to fall very sort of achieving great results, just as mapping the human genome has not led to an avalanche of successful genetic treatments.

Placebo doesn’t fit the molecular model for one simple reason: it depends upon consciousness. In fact, consciousness intervenes every step of the way. Highly important is whether the patient trusts the doctor, how warm, confident and reassuring the doctor’s manner is, and most vital, the manner in which the body and mind turn the word “This will make you better” into a healing response.

Placebo, contrary to popular myth–and my own understanding from medical training–doesn’t need to fool the patient. You can show the patient a sugar pill, tell him that placebos are quite effective in some people, and the placebo effect still has a good chance of kicking in. Nor is pain the only symptom that can be relieved with placebo. A wide range of chronic disorders are responsive. You can perform sham knee surgery and find that placebo makes some patients’ knees improve.

The translation of words, promise, expectation, and a warm relationship with your doctor are not molecular. Music moves us emotionally, and you can trace brain chemicals like dopamine in a chain of effects related to feeling good. But dopamine doesn’t explain music. In fact, if you reduce music to molecules, the music vanishes. Just take a pill and cut out the middle man, in this case, Bach, Beethoven, and the Beatles.

Once it goes through the wringer, the same thing will happen with placebome. Consciousness will be thrown out, leaving only molecules. That would be a terrible waste. The reason placebos start a chain of physical responses that trigger the healing response is that consciousness makes the link possible. I hold that the bodymind is a single thing, consciousness in the constant process of unfolding in different modes. One mode we call brain or body or mind, but in reality there is only one thing: the process of supporting life as a conscious creative process. Get at the heart of this mystery, and much more than placebo will reveal its secrets.