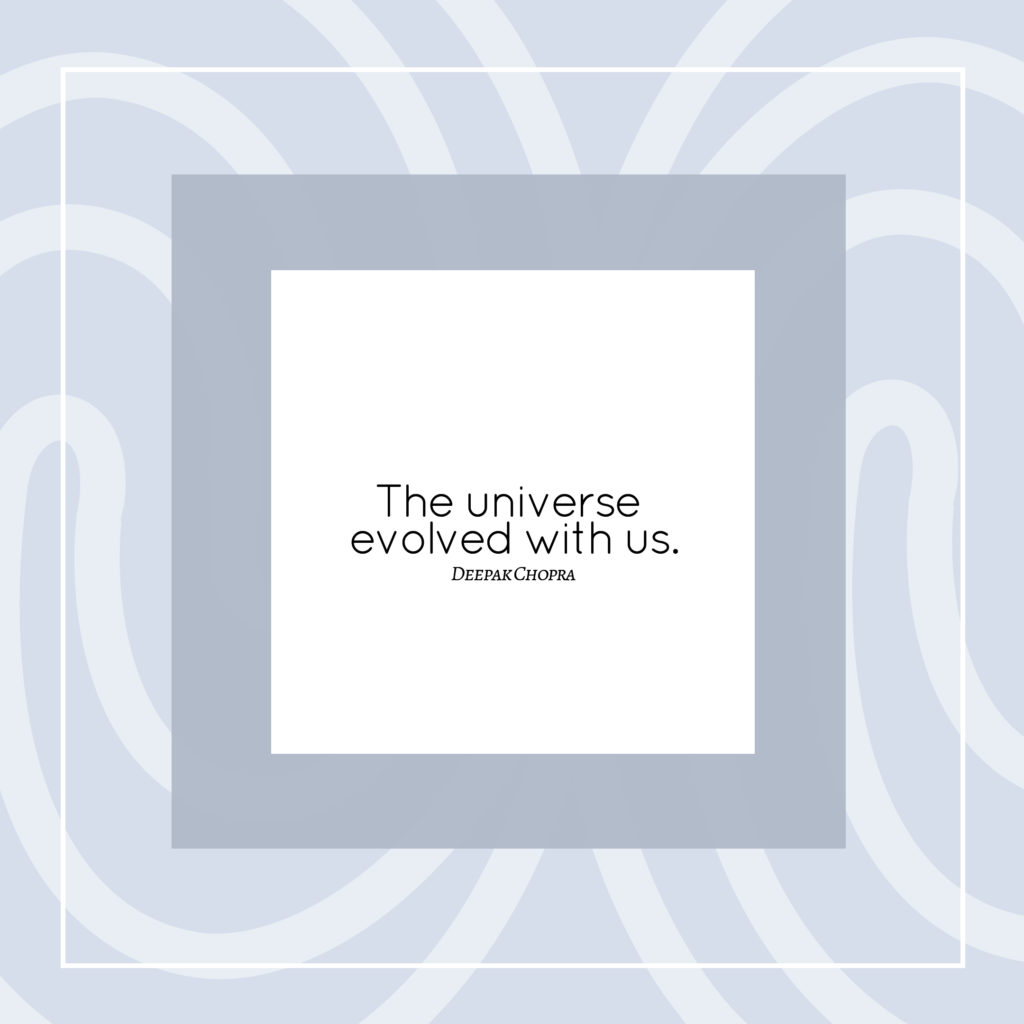 More than six decades after Einstein’s death in 1955, his prestige is enormous and worrisome. It is enormous because relativity remains tremendously important and to this day, both the special and the general theories of relativity remain valid. It is worrisome because Einstein harbored a deep skepticism about quantum mechanics, even though quantum mechanics has been validated time after time experimentally and despite the fact that Einstein himself was one of the founders, receiving the Nobel Prize for the quantum photoelectric effect. The embarrassing fact is that quantum mechanics, which explains the behavior of the smallest level of Nature, cannot be reconciled with general relativity, which explains the behavior of the universe at the largest level. They are both right but not merged yet.

A recent article in New Scientist describes an incredibly elaborate experiment using light emitted from quasars, the most distant objects in the cosmos observable by optical telescopes on Earth, which attempted once and for all to refute Einstein’s objections to quantum mechanics. Titled “Einstein was wrong: Why ‘normal’ physics can’t explain reality,” the article hardly seems newsworthy to the general reader, but it is. The behavior of quanta-like photons, the particles of light, defies ordinary reality. Two paired photons, for example, remain linked (the technical term is entangled) no matter how far apart they are in space. If one photon changes a certain measurable quantity, the other instantaneously mirrors it in reverse. This involves the travel of correlations between the two far away photons between the two photons to travel faster than the speed of light, which is impossible according to relativity.

Leaving aside a more detailed description (which can be found in our book, You Are the Universe), what Einstein stood for is the principle known as realism, which holds that the universe is an independent object existing “out there” independent of any observer. There are various varieties of realism, but one way or another, they defend the common sense notion that what you see is what you get. The most common variety is local realism, which now seems to be refuted. Global realism is even stranger than anyone can imagine, so that for now is left out of physicists’ thinking.

Realism has taken many blows over the centuries. Since the sun doesn’t actually rise in the morning and set in the evening, the universe isn’t reliably what we see. Atoms and molecules were supposed to be tiny bits of things, the irreducible building blocks from which bigger things, up to the entire cosmos, can be constructed. But they were undercut by subatomic particles, which are even smaller, to the vanishing point. The fact that quanta do vanish as regular behavior, existing also as waves of pure potential, knocked realism for a loop–but not definitively.

Einstein still believed that there must be an underlying reality more normal than the weirdness of the quantum world that would explain how things really work. The New Scientist article, however, reaffirmed that no such force or influence exists, going back almost literally to the birth of the universe 13.8 billion years ago. Ancient photons from distant quasars behave exactly as quantum mechanics predicted they would. Case closed.

But closing the case on realism also closes the case on the common sense notion that what you see is what you get.  Nobody outside the specialized field of quantum mechanics is going to sacrifice the physical world “out there” on the basis of arcane theories and advanced mathematics, no matter how credible the calculations are. This is a loss, not just to science but to the understanding of the human race.

Quantum mechanics seems exotic, even esoteric, but it affords a glimpse of a new reality where there would be no contradiction with relativity. It takes a radical leap, however, to form the necessary concept behind this new reality.  What it takes is to adopt the necessary concept of oneness. If we knew without a doubt that reality operates as a whole, then Einstein’s instincts would be correct, even if his science didn’t hold up in the matter of quantum mechanics. There is an underlying reality, as he intuited. It reconciles the contradiction between relativity and quantum mechanics by doing the simplest thing–in the state of oneness, no contradictions exist in the first place.

We can approach this with simple analogies. If you were an alien observing Homo sapiens for the first time, it would seem contradictory that human beings constantly exhibit opposite behaviors, loving and hating, laughing and crying, acting cruel and kind, creative and destructive.  Yet a single dimension–human nature–encompasses all these contradictions. They are not to be explained with separate theories, because no matter how extreme human behavior is, the same consciousness is the source of everything.

The second analogy has to do with the phenomenon of dreaming. In dreams any crazy thing can happen, and it does no good to formulate a theory about why elephants can fly in your dreams or trees vanish in the blink of an eye. The accepted dimensions of time and space are warped and fluid in a dream, too. Dreams can only be unified by waking up, at which point the inexplicable events that occur in dreamspace are revealed simply as aspects of consciousness while a person is dreaming.

Combine these two analogies and you come close to how realism can be replaced with a more valid conception of the “real” universe. Such a universe is unified by taking place in human experience and by having its source in consciousness. Perhaps this is the case for a global realism that current physics is reluctant to touch. In our book we take several hundred pages to unfold a “one reality” view of Nature and the universe. A considerable number of physicists are inching closer to such a view, we believe, in particular by accepting that consciousness is as fundamental in the cosmos as gravity or electromagnetism.

The “one reality” hypothesis reconciles relativity and quantum mechanics by not insisting on a universe separate from the observer. In some way, like it or not, human observers must be present for the universe to exist.  Each version of the universe that has emerged since the ancient Greeks has mirrored where human consciousness stood at the time. The universe evolved with us. That is an absurd statement to anyone who stubbornly clings to an outside existing reality, as realism does, yet the universe has been unreal for a very long time. It has no valid foundation in anything found “out there” without the participation of human beings.

For realism to finally give way requires another step–ending the division between mind and matter. There is no mind “in here” and matter “out there,” but only consciousness adopting different modes that we arbitrarily call objective and subjective. As long as this arbitrary distinction is defended, physics will be stymied by self-created contradictions. There is a perspective that erases those contradictions, and once we adopt it, the era of the human universe can emerge, offering answers not dreamed of today in mainstream science.

Menas C. Kafatos is the Fletcher Jones Endowed Professor of Computational Physics at Chapman University. He is a quantum physicist, cosmologist, and climate change researcher and works extensively on consciousness. He holds seminars and workshops for individuals, groups and corporations on the natural laws that apply everywhere and are the foundations of the universe, for well-being and success. His doctoral thesis advisor was the renowned M.I.T. professor Philip Morrison who studied under J. Robert Oppenheimer. He has authored 325 articles, is author or editor of 19 books, including The Conscious Universe (Springer), Looking In, Seeing Out (Theosophical Publishing House), and is co-author with Deepak Chopra of You are the Universe (Harmony). You can learn more at http://www.menaskafatos.com