The Spirit of Rustum Roy Award

The Spirit of Rustum Roy Award honors individuals whose devotion and commitment to their passion for making discoveries in their field is matched only by their commitment to humanity.The award originated in 2010 in tribute to Rustum Roy, a scientist and researcher for over sixty years and board member of The Chopra Foundation.

“It is an honor and privilege to give the awards to these recipients for their commitment to a vision greater than themselves, the expansion of science into the field of consciousness. Their exemplary work embodies the Chopra Foundation’s own vision, which is to help create a just, sustainable, healthy and peaceful world.” 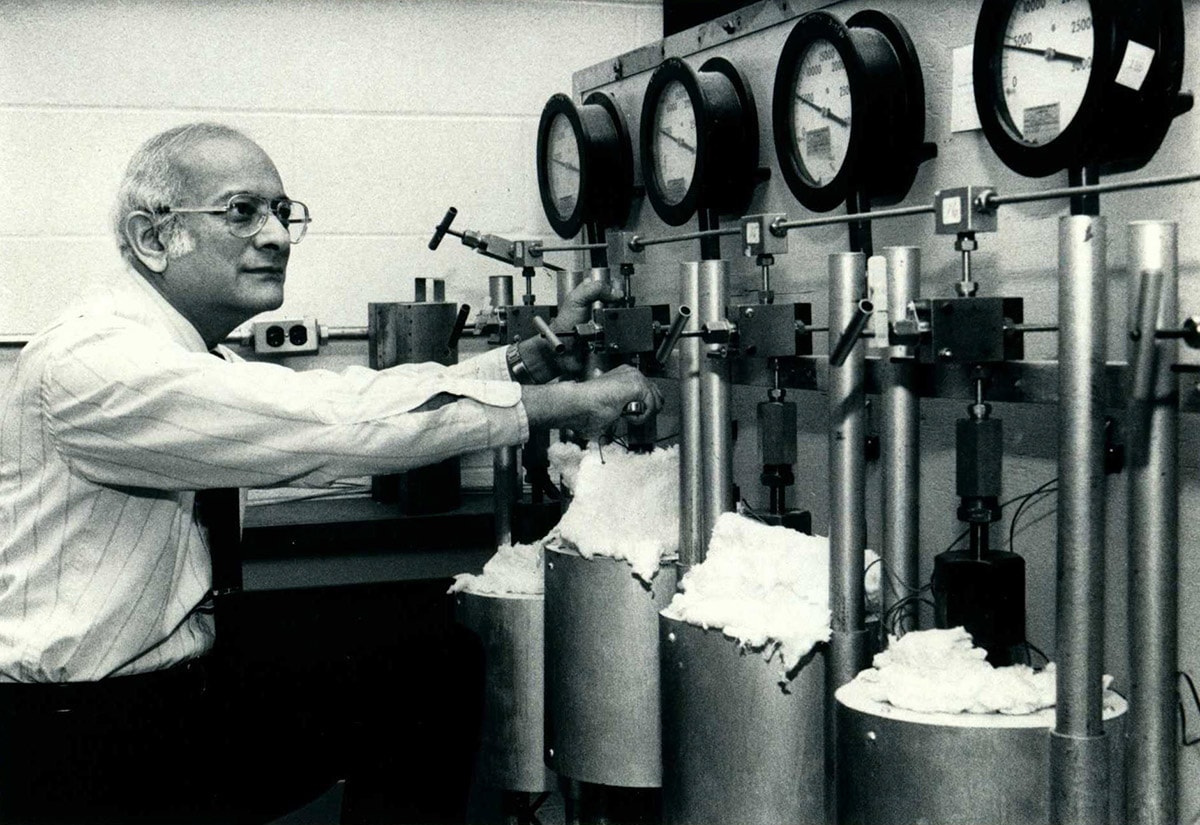 Rustum Roy was a citizen-scientist, fully involved for over 60 years in very hard experimental science as well as in national reform of the University, the Church, National Science Policy, and values.

He held 5 professorships, 3 at Penn State and 1 each at Arizona State and the University of Arizona. He was elected to membership in 5 of the world’s major National Academies of Science/Engineering, in the U.S., Japan, Sweden, Russia and India,  and “knighted” by the Emperor of Japan – making him arguably, one of the most honored materials scientist ever.

His research areas covered the most fundamental thermodynamics, to synthesis of modern industry ’s key materials, including diamonds. In society, he championed the cause of greater equity and equality between economic groups, religious divides, sexual choices, stemming from his posture of deep religious commitment.

For the past decade his focus was on whole person (or integrative) healing; and the role of water, especially within healing.