One of the most surprising survivors in our society, long counted out as either moribund or dead, is philosophy. The “love of truth,” as the Greek term describes, was defeated by science and its love of facts. So it was unexpected when the New York Times ran an op-ed piece titled “If We Are Not Just Animals, What Are We?” (March 6, 2017) by the veteran English philosopher Roger Scruton. 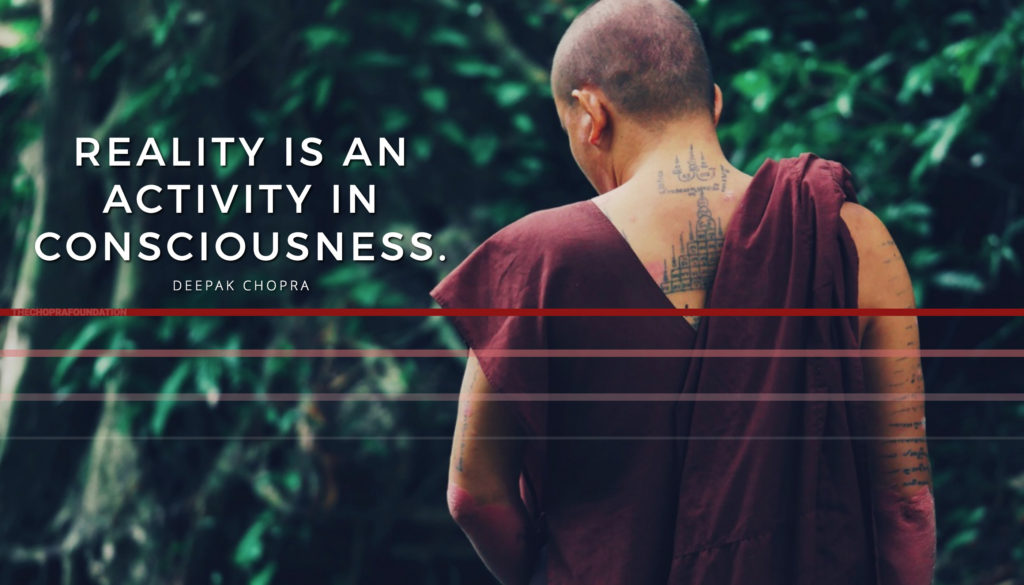 The piece begins by nodding toward the tradition of endowing human beings with a soul, a supernatural spark that sets us apart from the animals, and quite realistically Scruton notes that “Recent advances in genetics, neuroscience, and evolutionary psychology have all but killed off that idea.” Although a popular belief in the soul is very much alive, our official secular culture and its primary source of knowledge, science, totally dismisses it.

What then? Scruton uses a split-the-difference tactic, arguing that although we are undeniably animals who evolved from primitive ancestors, we aren’t just animals. We are special creatures, beginning with our sense of morality. Modern philosophy, therefore, continues to ask the same questions about human specialness as ancient philosophy, searching for the true secret of being human. Scruton looks first to morality as a truth about being human, which most people would sympathize with.
“We believe that people have rights, that they are sovereign over their lives, and that those who live by enslaving or abusing others,” he writes, “are denying their own humanity.” But this appeal seems doomed, I think, because in a secular society truth and facts are the same, and for every nice thing that makes humans special, there are savage behaviors that place us far below the animal kingdom. Genocide, whether we like it or not, is just as human as compassion.

Scruton has more to say, but I think there’s an essential point he misses. Placing science up against philosophy doesn’t hold water, because science is itself a philosophy. The noted senior physicist George Ellis has pointed out quite sharply that when scientists disdain metaphysics, as the vast majority do, they are ignorant of the fact that their view of Nature is also metaphysical. To say that we live in a random universe, for example, is just as metaphysical as saying that the universe was made by God. Arguing than human begins are a mere speck in the cosmos, accidents of evolution that probably got repeated on hundreds or thousands of planets in other galaxies, declares a truth about humanness that is philosophical in its ramifications.

So splitting the difference with science isn’t going to breathe new life into philosophy. Scruton winds up with a fuzzy declaration that is unscientific but also inadequate philosophy: “…as persons we inhabit a life-world that is not reducible to the world of nature.” There’s nothing helpful in this, because things we cherish in our “life-world,” like love and compassion, are still going to be reduced to scientific explanations that for better or worse will rule the argument for a long time, just as they rule the argument now. If science is actually a philosophy, the critical question is this: which philosophy is the best one to live by?

The current crisis in physics doesn’t feature the word philosophy, but the predicaments are absolutely philosophical. Let me sketch in just one critical problem, which might be called the fudge factor. Fudging can imply dishonesty or taking shortcuts, but not in this case. Rather, certain numbers and explanations serve as placeholders while science awaits a new model–or even a new perspective on reality–to fill in the gaps. With the “discovery” of so-called dark matter and dark energy, physics has tried to fill in an enormous gap between theory and reality. Certain phenomena like the speed at which galaxies are rushing away from one another, cannot be explained away with new data. To fill in an enormous discrepancy, particularly in the cosmological constant, one of the most fundamental mathematical calculations in physics, dark matter and energy came along quite conveniently. Neither has ever been observed or directly measured. There is a strong feeling that their structure may be totally alien to the accepted structure of time, space, matter, and energy in the visible (non-dark) universe.

Since fudging the numbers requires such a huge adjustment, it was necessary to re balance creation so that 96% of it is dark, while the visible universe, including all the matter contained in stars, planets, galaxies, and interstellar dust, amount to only 4% of the total. This means that reality is largely unknown, for even though it’s accepted in many circles that a special particle known as a WIMP (Weakly Interacting Massive Particle) may forge a link with the known universe, no one has ever detected such a particle. Like the multiverse and superstring theory, dark matter and energy may be unknowable. All of these structures are totally mathematical, existing as creations of human consciousness. They provide no data or measurements. Therefore, if you are a radical skeptic, the whole superstructure of modern physics may be just a huge fudge factor.

Even if you aren’t willing to take that spectacular leap, even everyday subatomic particles like electrons are not objective, free-standing things like a loaf of bread or a tree. Being dual in nature, electrons exhibit “thingness” when they are observed but exist the rest of the time aswaves of potentiality with no fixed qualities of any kind. This is a bedrock fact of quantum physics going back to its early days over a century ago. To stitch together a marriage of convenience between the everyday world of big objects and the quantum world of very tiny ones (which are dubiously called objects in the first place), it was necessary to erect a wall separating the two domains. This détente isn’t scientifically convincing, but at least it was reassuring. Quantum events could continue to be “spooky action at a distance” while the everyday world chugged along normally.

Only now it appears that the everyday world of big objects is probably quantum in nature, too. Big objects move so slowly, however, that we are fooled by their appearance of solidity. In reality, nothing is fixed, solid, firmly in place, or unchanging. Every piece of creation is caught up in the same process of flow, unpredictability, and spookiness. Without going into details, let’s admit that the fudge factor, which attests to a huge mismatch between theory and reality, upends science’s claim to hard-headed facts. Science is a collection of concepts created in the human mind, just like philosophy. Electrons exist because in our species of consciousness, we gave them a name attached to a concept, and one of the concepts was to call electrons objects or things. In another mode of knowing–perhaps possessed by “dark” thinkers in a domain we can’t conceive of-electrons are totally different, if they exist at all. All of these ideas are explored in great detail in a new book , You Are the Universe I co-wrote with physicist Menas Kafatos.

Over the past century philosophy has capitulated to science, and all of us, whether we realize it or not, live according to the philosophy that science espouses. Because of science’s triumphant discovery of new technologies, we assume that its philosophy must be right. This is like a medieval person who happened to see an airplane fly overhead then rushes to tell his priest that God is real. Technology isn’t the doorkeeper of truth. There is really only one viable way forward. A livable philosophy must be based on a foundation in reality, and for that purpose, the only way we know anything is through consciousness. Reality is an activity in consciousness, whether it’s a matter of falling in love or creating the concept of an electron. Until everyone begins to explore a consciousness-based approach to reality, the pursuit of science and philosophy will both be hobbled.